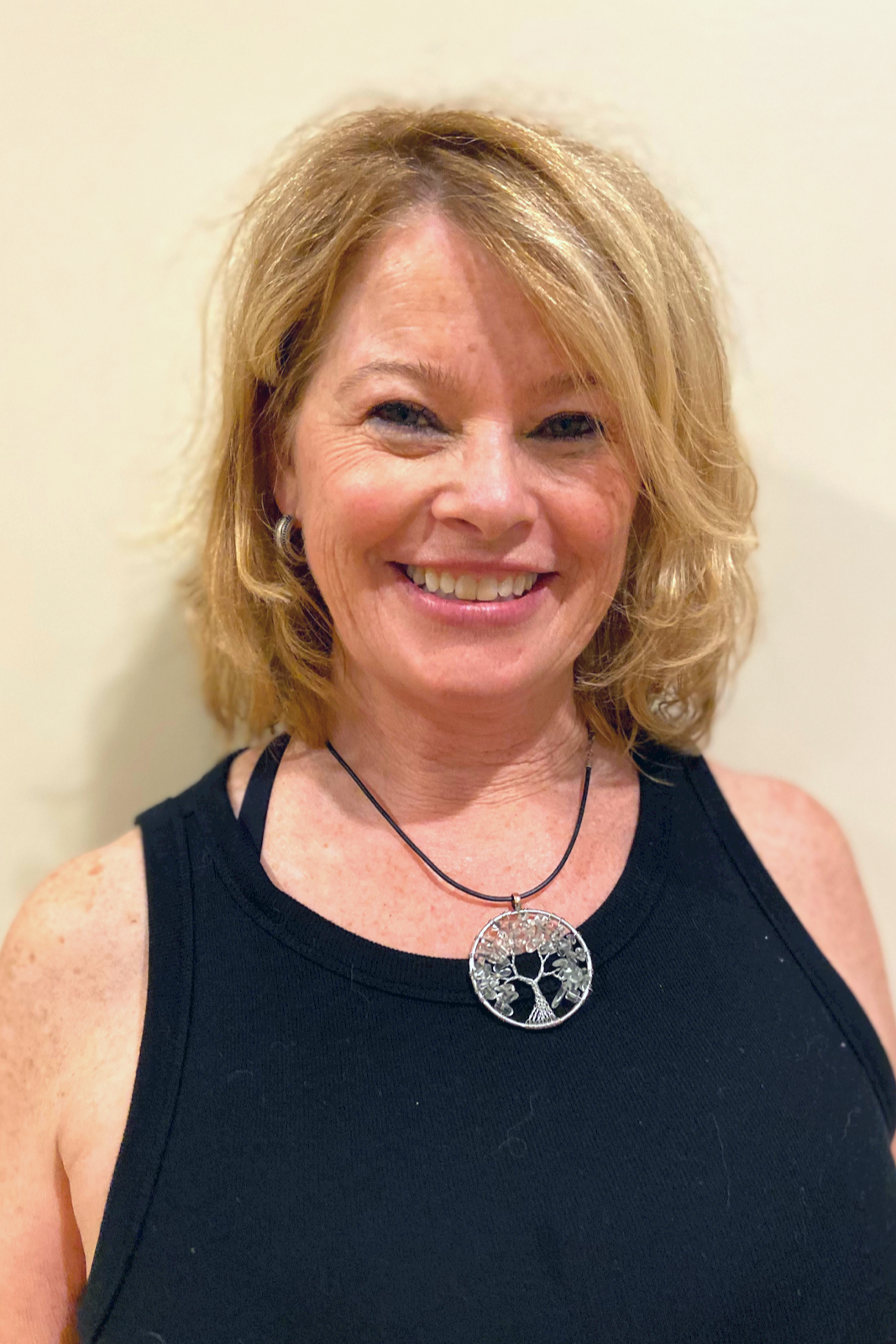 Linda’s first introduction to yoga was as a young child, when she would watch her mother practicing yoga in front of the television, long before it was widely practiced or popular. Little did she know, her mother was modeling something that would later become a profound anchor in her own life.

Many years later, Linda found herself in a fast-paced career that was both mentally and physically demanding. As an antidote, she began practicing yoga. She discovered the gifts of yoga: awareness, stillness and balance.

In 2020, she was able to take the time to accomplish her dream of becoming a certified yoga instructor, studying with Terry Brown at the Triad Yoga Institute. Linda especially enjoys practicing and teaching slow paced classes that touch the entire body, from head to toe, and achieving deep states of relaxation.

Sign Up for Our Free Self Care Package!
Toggle the Widgetbar